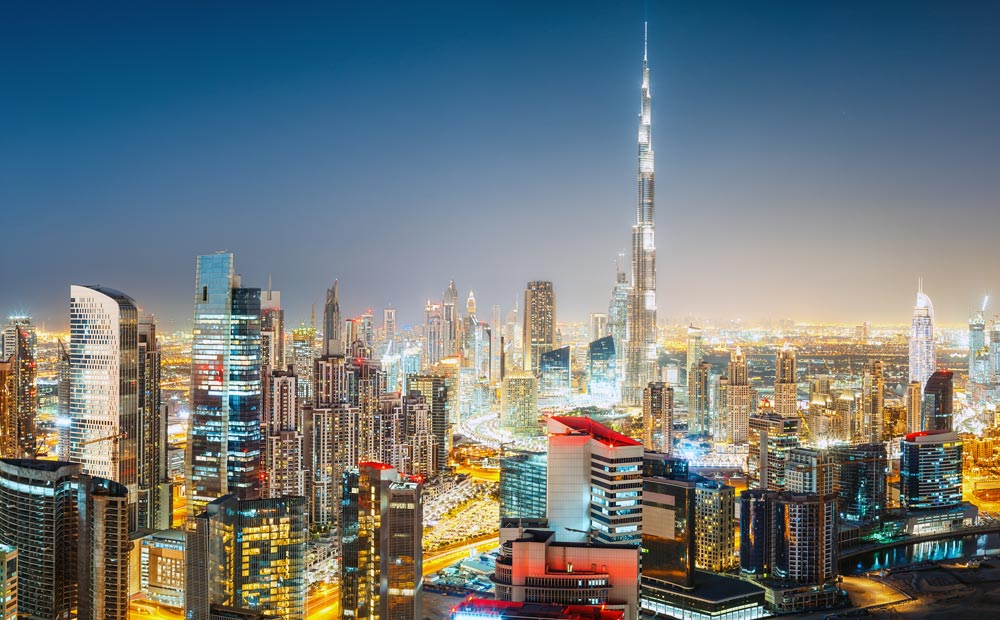 DUBAI (Reuters) – The real estate affiliate of billionaire investor Warren Buffett’s Berkshire Hathaway Inc said on Sunday it will expand its brokerage operations into the Middle East by opening an office in Dubai.

It said it also plans to open a second United Arab Emirates office in Abu Dhabi “within a year”.

Berkshire Hathaway HomeServices Gulf Properties will be led by Chairman Ihsan Husein Al Marzouqi and Chief Executive Officer Phil Sheridan, a company statement said. They will have a team of 30 advisers and support staff.

“Dubai has been a top priority for our network’s global expansion as it represents innovation among world leaders and is a top global center for trade, logistics, tourism and finance,” said Berkshire Hathaway HomeServices Chairman, Gino Blefari.

The company’s expansion into Dubai comes despite a downturn which has seen property prices fall by more than a quarter from a peak in mid-2014, hurting earnings of the emirate’s top developers and forcing construction and engineering firms to cut jobs and halt expansion plans.

S&P Global Ratings said in February Dubai residential property prices will fall another 5-10 percent this year due to a continued gap between supply and demand, before steadying in 2020.

House prices in the highly diversified economy of Dubai in 2009-2010 plunged more than 50 percent from their peak. This forced Dubai to seek a $20 billion bailout from oil-rich Abu Dhabi to escape a debt crisis, which had threatened to force some state-linked companies to default on billions of dollars of debt.