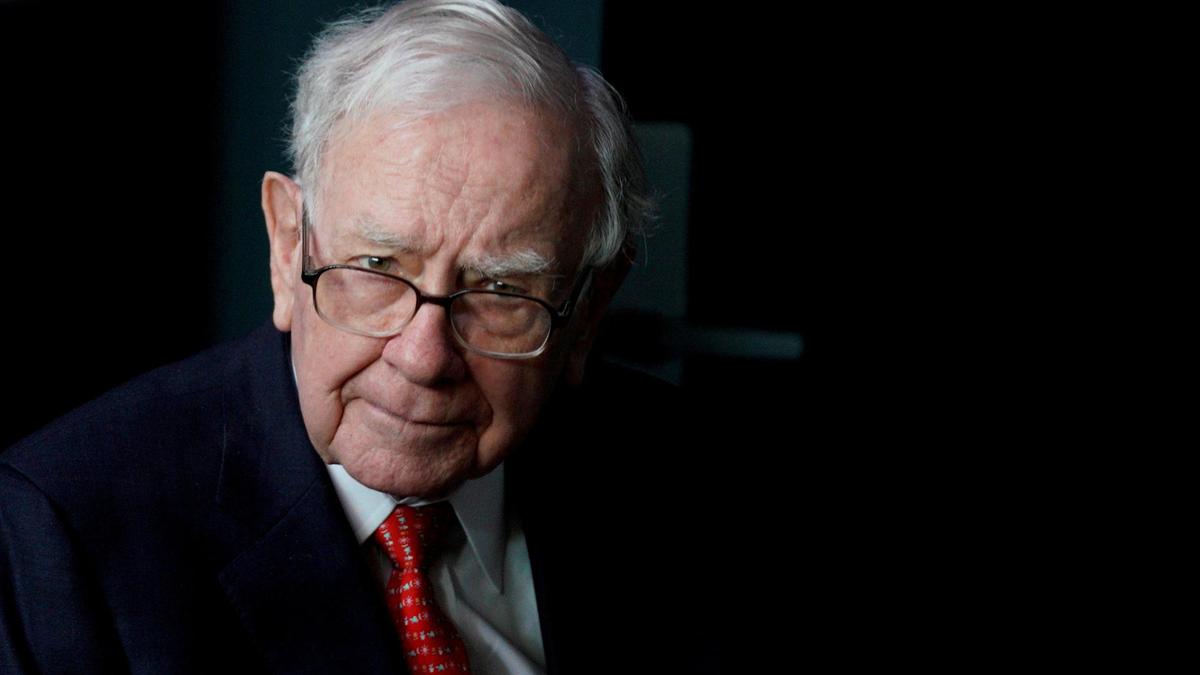 Warren Buffett’s real estate brokerage is widening its reach into the Middle East with an office in Dubai and plans to also set up operations in Abu Dhabi.

Chairman Ihsan Al Marzouqi and chief executive Phil Sheridan will head Berkshire Hathaway HomeServices Gulf Properties alongside a team of 30 advisers and support staff, the company said in a statement on Sunday.

“Dubai has been a top priority for our network’s global expansion as it represents innovation among world leaders and is a top global centre for trade, logistics, tourism and finance,” said Berkshire Hathaway HomeServices chairman Gino Blefari. “Gulf Properties will connect our growing brokerage network between East and West.”
Read More

In letter to shareholders, Warren Buffett takes a swipe at Trump

The new residential brokerage network aims to triple its advisor count and open an office in Abu Dhabi this year, according to a statement.

Berkshire Hathaway first acquired a stake in HomeServices of America as part of the purchase of its parent company, an energy business, in 2000. It began operations as Berkshire Hathaway Homeservices in 2013 and has about 50,000 advisors and 1,450 offices named to the brand since its launch in 2013.

Last December, an insurance unit of the billionaire investor’s Berkshire Hathaway opened in the Dubai International Financial Centre, offering specialty and commercial insurance and reinsurance products with a focus on construction, energy, property, marine, casualty and executive and professional segments. The company remains bullish on the prospects of economic growth in regions from Middle East and North Africa to India, Turkey and CIS, a company official said at the time.