The United Arab Emirates, Saudi Arabia, Bahrain and Egypt have agreed to fully restore ties with neighbouring Qatar on Tuesday. 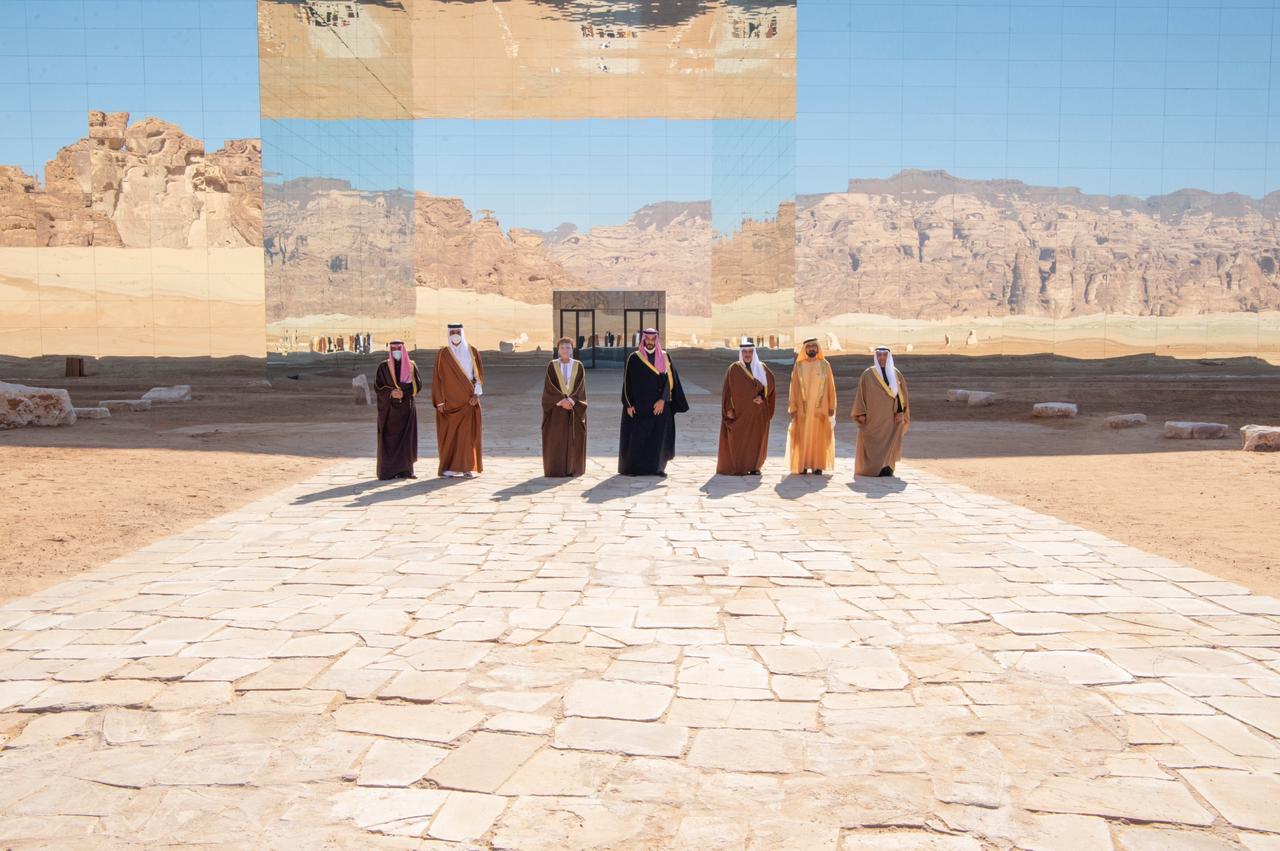 The leaders of the GCC at its 41st annual summit

The United Arab Emirates, Saudi Arabia, Bahrain and Egypt have agreed to fully restore ties with neighbouring Qatar on Tuesday.

The four countries signed an accord with Qatar in a mirrored concert hall in the northwestern Saudi town of Al Ula during the 41st summit of Gulf Cooperation Council leaders, bringing the regional split to an end.

The states were able to find a “resolution to all areas of difference,” and agreed to a “restoration of all diplomatic ties,” Saudi Foreign Minister Prince Faisal bin Farhan told reporters on Tuesday. “It will be a strong and important foundation to the future of the region and its stability.”

The reconciliation takes on greater significance given the impending changing of the guard in Washington. While President Donald Trump led an offensive to weaken Iran through sanctions, Biden has pledged to engage diplomatically with the Islamic Republic if it first returns to the terms of the 2015 nuclear deal.

Saudi Crown Prince Mohammed bin Salman said Gulf leaders needed to “unify our efforts to advance our region, and face the challenges that surround us — especially the challenges represented by Iran’s nuclear and ballistic missiles programs.”

Saudi Arabia reopened its airspace and land and sea borders to Qatar on Monday, a key breakthrough. Qatar — the world’s largest exporter of liquefied natural gas — is a small peninsula whose only land border is with Saudi Arabia. 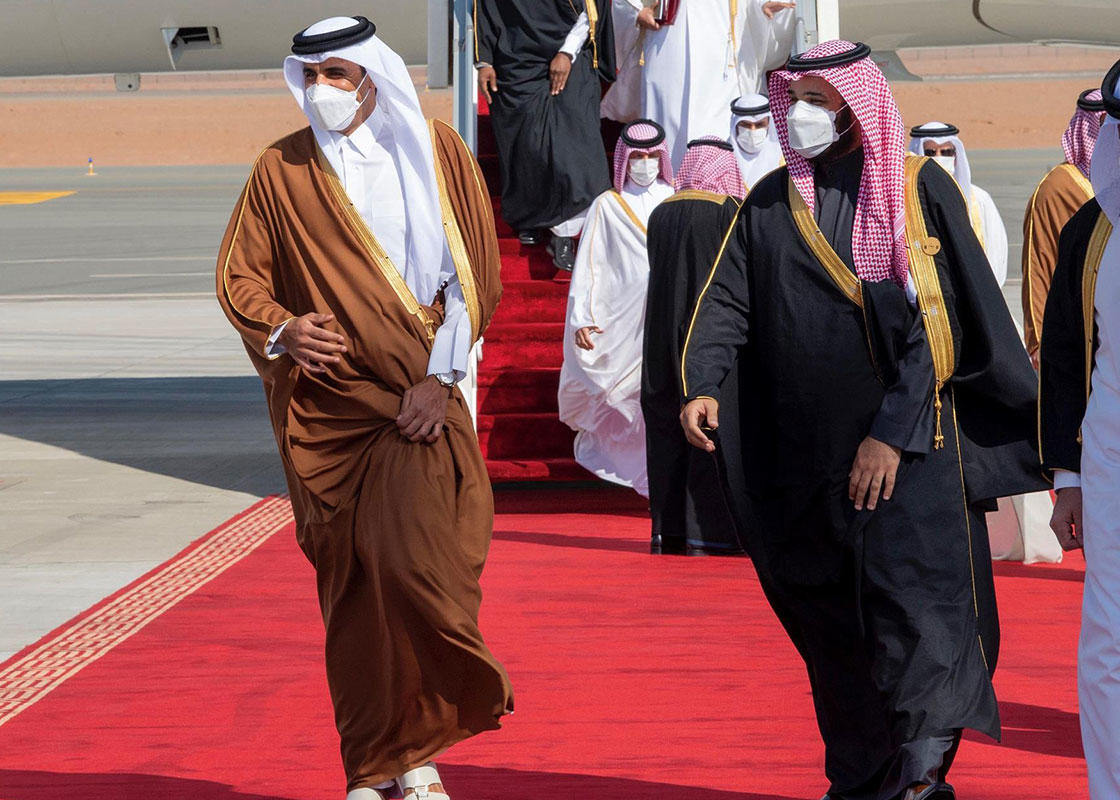 Prince Mohammed met Sheikh Tamim at the airport in Al Ula, where the two men — both wearing masks — hugged. It was the only physical contact as other leaders maintained social distance.

UAE Minister of State for Foreign Affairs Anwar Gargash wrote on Twitter that a “shining new page” was beginning, and Prince Mohammed said “courageous steps” had been taken.

The accord was a major step, but it’s unclear how far the reconciliation will go or how long it will last. While the six-member GCC had seen earlier disputes over four decades, the 2017 split cut deepest. The four boycotting nations accused Doha of meddling in their internal affairs, supporting hardline Islamist groups and building ties with Iran. Qatar denied the charges.

“The Gulf summit will formally end the Gulf rift and usher in some form of soft détente,” said Ayham Kamel, head of Middle East and North Africa at the Eurasia Group consultancy. “However, the fundamental issues that led initially to the dispute were only partially resolved, and the trust deficit between the Gulf leaders will not be healed immediately.”

UAE real estate: Off-plan or ready property, what are you planning to buy?
Dubai real estate deals climb 21% in Q4 of 2020